Students break into groups of three and teachers distribute the articles using a Jigsaw format. For more information on conducting a Jigsaw learning activity, please visit the following link on the Jigsaw Instructional Strategy.

(Note: Depending on the size of class, expert groups should be no larger than 4-5 students.)

The Aboriginal populations of Guyana in South America have also experienced hardship as a result of governmental and corporate policies. One example is the effects of corporate mining practices in Guyana and the Guyana region of Venezuela. Teachers print out and distribute the article What’s Important and Why organizer for the article. 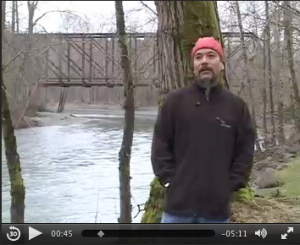 Teachers print off the information located on the Encarta© website and distribute the sheets to students in A/B partners.

(Note: The data presented in the Canada Facts and Figures is data collected for the entire country as a whole and not specifically for Canada’s Aboriginal populations. Students should consider the following question:
Do these facts and figures truly reflect the standards of living for Aboriginal populations in Canada?)